Redesign the Scrubber Hydraulic cooling water pipework to incorporate a strainer assembly before the existing Magflow. This was required to remove the debris from the plant water that was being used to cool the Scrubber Hydraulic system. The debris in the plant water was at such a high level that it was causing discrepancies with the Magflow readings and therefore needed to be removed. 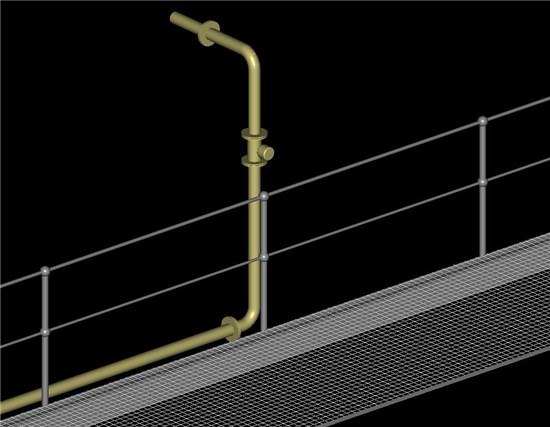 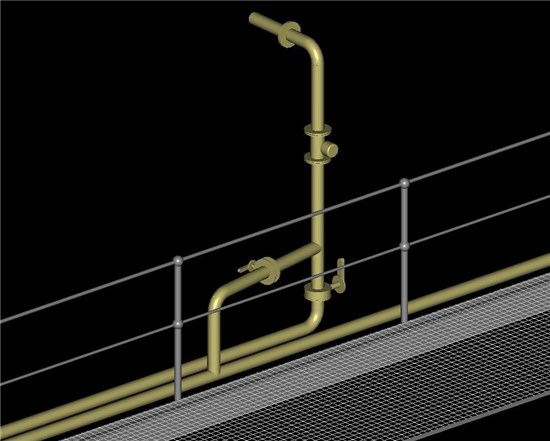 The existing Magflows were situated under the Hydraulic units of each Scrubber. Due to the lack of flanged spools in the existing piping and the need to install most of the new assembly outside of shutdowns locations for the new assemblies was limited.

PEA designed the new assemblies so that they could be installed just before the Magflows on each unit. The assemblies were installed outside of the shutdown leaving only two spools to be bolted on during the shutdown. 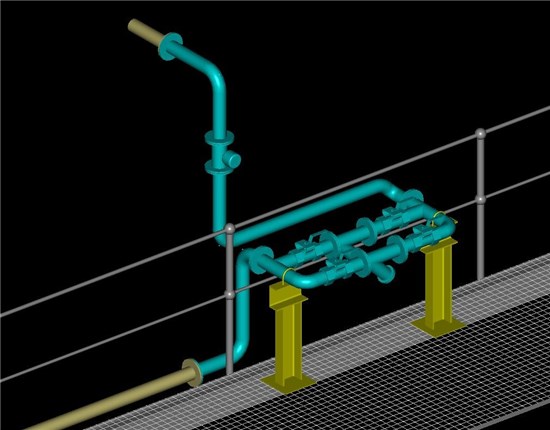 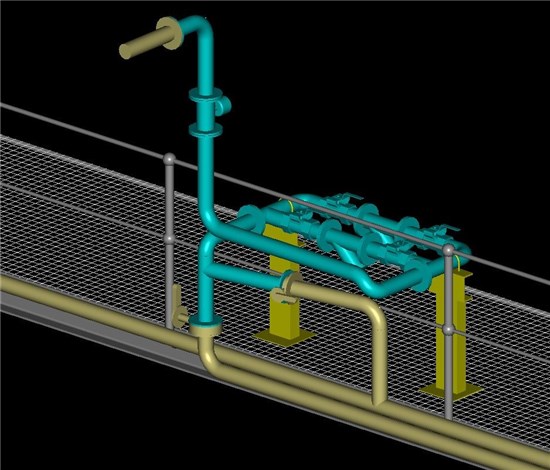